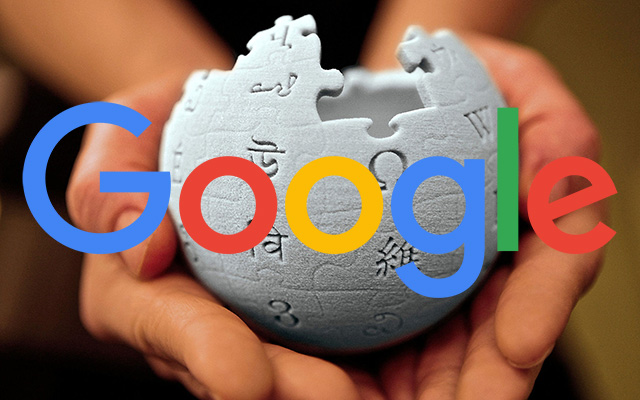 A week or so ago, Wikipedia announced Wikimedia Enterprise, a paid service for large organizations who want to repurpose Wikimedia content, to pay for that content. So Google, who repurposes a lot of Wikipedia content, will start to pay for content shown in Google Search, like the knowledge panels.

“The focus is on organizations that want to repurpose Wikimedia content in other contexts, providing data services at a large scale, so that they are faster and more comprehensive, reliable, and secure. Wikimedia Enterprise aims to improve the user experience of Wikimedia’s readers beyond our own websites; increase the reach and discoverability of the content; and improve awareness and ease of attribution and verifiability by the organizations that reuse Wikimedia project data the most—through self-funding services,” do I have to pay to post that?:)

As part of that, according to Neowin, “Google has entered into a formal agreement with the Wikimedia Foundation, the organization that manages Wikipedia. The search giant will pay for Wikipedia content that’s displayed in the “Knowledge Panel” and search results.”

Sounds good to me – but I believe Google has been one of Wikipedia’s largest donors for a while? Via Wikipedia:

(1) In 2008, various news sources reported that most of Wikipedia’s traffic came from referrals from Google search.

(2) In February 2010, Google gave US$2,000,000 as its first grant to the Wikimedia Foundation. Google founder Sergey Brin commented that “Wikipedia is one of the greatest triumphs of the internet”

(3) In January 2019, Google donated $3 million to the Wikimedia Foundation.

(4) In June 2022, Google and the Internet Archive were announced as Wikimedia Enterprise’s first customers, though only Google will be paying for the service. 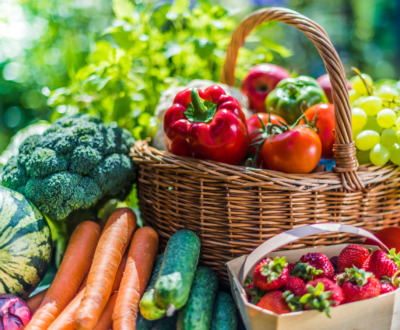 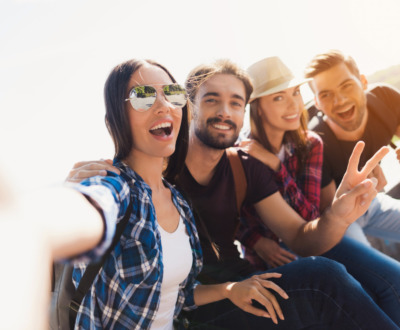 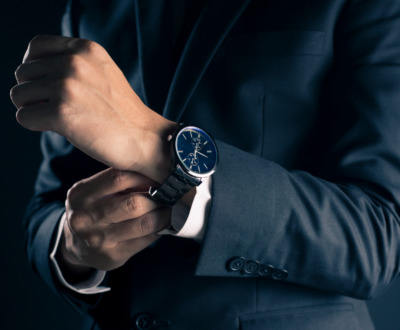 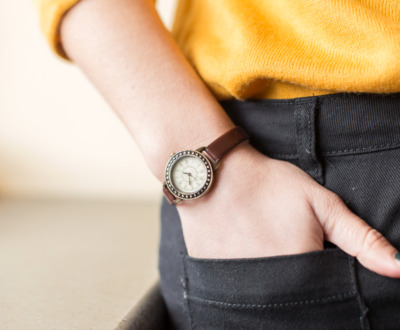 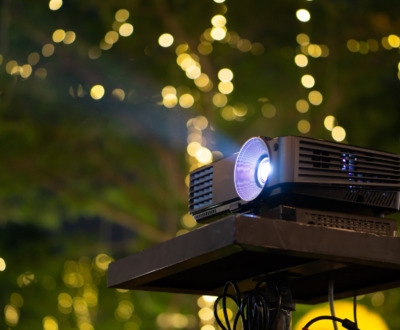 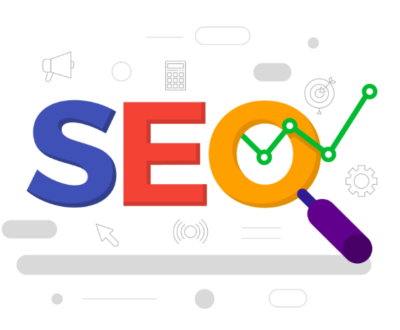 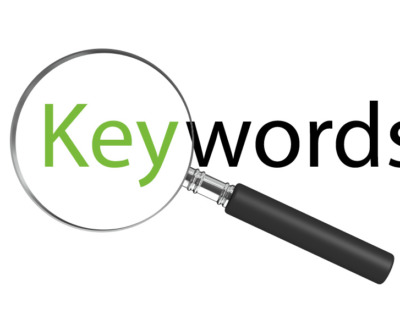 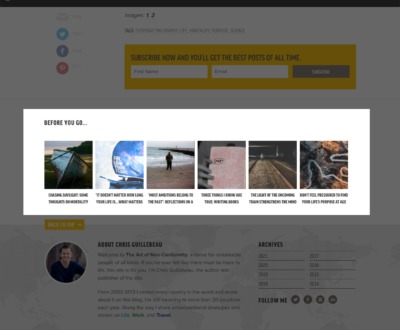 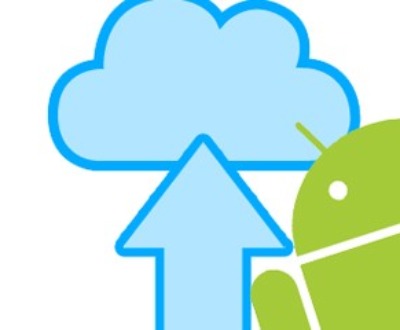 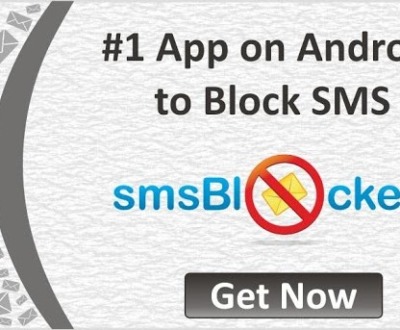 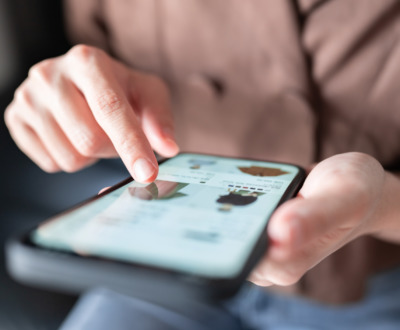 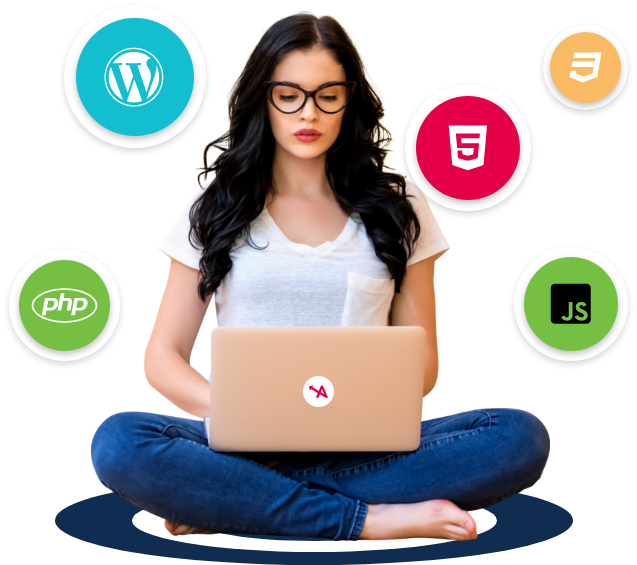